Newly released documents from the complex investigation of a woman accused of conspiring to kill her children and husband reveal sordid details of a cult-like belief system of “zombies” and “vibrations” plus a disintegrating marriage and an affair.

Documents from the Chandler Police Department in Arizona offer a detailed look at the lives of Lori and Chad Daybell via text messages, computer files and interviews with close friends and family members.

Both are charged in Idaho with conspiracy to commit murder in the deaths of Lori’s children, 7-year-old Joshua “JJ” Vallow and 17-year-old Tylee Ryan. They face the same charge in the death of Chad’s previous wife, Tammy Daybell. Tammy Daybell died unexpectedly at the home in eastern Idaho that she shared with Chad Daybell and investigators became suspicious after Chad Daybell married Lori two weeks later.

The children were missing for months, but their bodies were eventually found buried in the yard outside Chad Daybell’s eastern Idaho home.

And Lori Daybell is also charged in Arizona with conspiring to kill her former estranged husband, Charles Vallow, with the help of her now-deceased brother, Alex Cox. It was Charles Vallow’s death on July 11, 2019, that launched the Chandler Police Department investigation. More than 50 files from the investigation, including hundreds of pages of police reports and dozens of video and audio recordings, were released by the police department on Wednesday.

In the main investigation report, Chandler police detectives wrote they believed Charles Vallow was murdered and that his suspected killers were motivated by greed for Vallow’s life insurance money, lust for each other and strange religious beliefs.

“All of these overt acts were done so Lori could eventually be with Chad Daybell and reportedly complete their mission here on earth,” the police department wrote in the report. “This belief system, lust and greed would also lead to the deaths of Tylee Ryan, JJ Vallow and Tammy Daybell.”

Chad Daybell has pleaded not guilty to the charges. Lori Daybell has not yet entered a plea — she’s being treated at a mental health facility because a judge has determined that she’s not yet competent to stand trial. Attorneys for the Daybells did not respond to phone messages requesting comment.

Chad Daybell met Lori Vallow in 2018 and the two quickly became close, according to the investigation. Within a short time they were traveling to meet each other, and at one point Chad Daybell wrote a steamy short story for Lori Vallow based on two characters who, like Chad and Lori, met at a religious conference.

By May of 2019, Lori Vallow was looking at gemstones online similar to the ones that would later be in their wedding rings.

Chad Daybell and Lori Vallow communicated with each other using code names or pet names like Lili, Bubby, Raphael and sometimes eschewed standard text messaging, instead using “burner” phones or messaging systems inside of a popular karaoke phone application, according to computer and phone files found by investigators.

As their relationship grew, so did their cult-like religious beliefs, according to investigators. Several family members and friends interviewed by detectives described them as having a strange doomsday-focused belief system, and some of the friends acknowledged adopting the beliefs as well. At times as many as 10 people were part of the loose religious group that met to pray, drive out evil spirits and seek revelations from “beyond the spiritual veil.”

Though the beliefs Lori Daybell’s friends described to detectives were loosely based in theology from The Church of Jesus Christ of Latter-day Saints, they veered into the extreme.

The report said Lori and Chad Daybell believed in reincarnation, and that Lori Daybell was a “Goddess” sent to bring the second coming of Christ. The pair also allegedly believed they had special powers, with Lori Daybell telling one friend that she could teleport between Arizona and Hawaii. Chad Daybell reportedly told the group that he had a “portal” in his home where he could receive revelations and travel to other realms, the report said.

Lori Daybell’s close friend Melanie Gibbs told investigators Chad and Lori Daybell drew people into their circle of believers by giving them bits of information and flattered followers by telling them they were part of the select few who were supposed to carry out a special spiritual mission.

Those who questioned the beliefs were pushed out of the group, investigators said.

The Daybells used a special scoring system to determine whether people were good or evil, Gibbs said. Each person was assigned a number to indicate how many times they had lived before, as well as a “light” or “dark” rating to indicate if they had made a contract with God or Satan. People were also given “vibration” scores and trustworthiness ratings, and those with high-enough “vibrations” were deemed to be “translated,” holding special powers.

The Daybells believed “zombies” were people who had died and their bodies had been possessed by evil spirits. The group would spend time praying to get rid of the zombies, and believed that if they were successful the possessed person would physically die, freeing their soul from “limbo.”

Lori Daybell told some of her friends that her estranged husband Charles Vallow was a zombie, according to investigators, and some in the group regularly joined her in praying for Vallow’s demise. After Vallow was shot and killed by Alex Cox during an argument, Cox reportedly told another follower that he didn’t feel bad because he killed a zombie.

The group also believed that once a person became “exalted,” they couldn’t be held responsible for their actions on Earth.

“Because Lori was already ‘exalted,’” Pastenes told the investigators, according to their report, “she would often slam her hand on the counter and state, ‘Doesn’t count for me!'”

The police investigation also uncovered computer documents that indicated Charles Vallow discovered his wife was having an affair with Chad Daybell just weeks before his death.

Charles Vallow confronted Lori Vallow in a text message, and then reached out to Tammy Daybell to let her know that their spouses were cheating.

The investigators didn’t determine if Tammy Daybell ever read the email from Vallow or deleted it without reading. Eleven days after he sent the email, he was shot to death by Cox.

Cox died in December of 2019 after collapsing in his home. Medical examiners later determined he died of blood clots in his lungs.

This story first appears on the AP Newsroom. 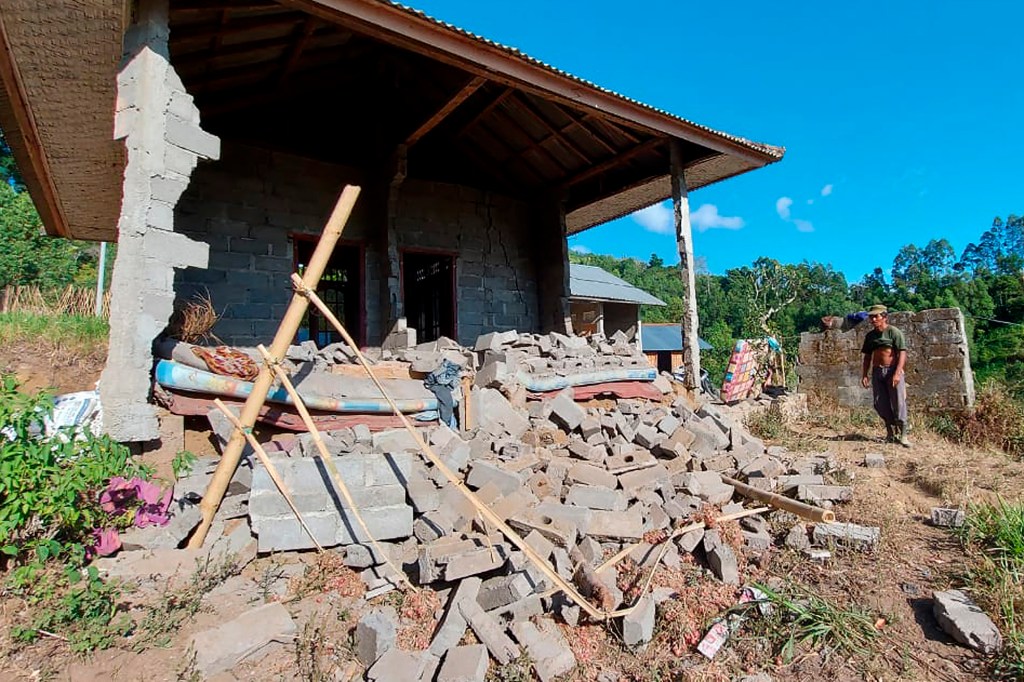