The Texas Rangers have reached an agreement on a $325 million, 10-year deal with shortstop Corey Seager, according to a person familiar with the deal who spoke with The Associated Press.

The person spoke to The AP on condition of anonymity Monday because the deal was pending a physical and wasn’t finalized.

Seager was the World Series MVP in 2020 and a two-time All-Star in his seven seasons with the Los Angeles Dodgers. He hit .306 with 16 homers and 57 RBIs in 95 games this year, when he broke a finger on his right hand after getting hit by a pitch May 15 and missed 2 1/2 months.

The deal for Seager is the biggest in Rangers history, and matches Giancarlo Stanton for the fifth largest in overall value in baseball. The $325 million trails only the deals of Mike Trout ($426.5 million), Mookie Betts ($365 million), Fernando Tatis Jr. ($340 million) and Bryce Harper ($330 million).

Seager’s deal with the Rangers came a day after Texas reached an agreement on a seven-year, $175 million contract with Gold Glove second baseman Marucus Semien, according a person familiar with that deal that was also pending a successful physical. 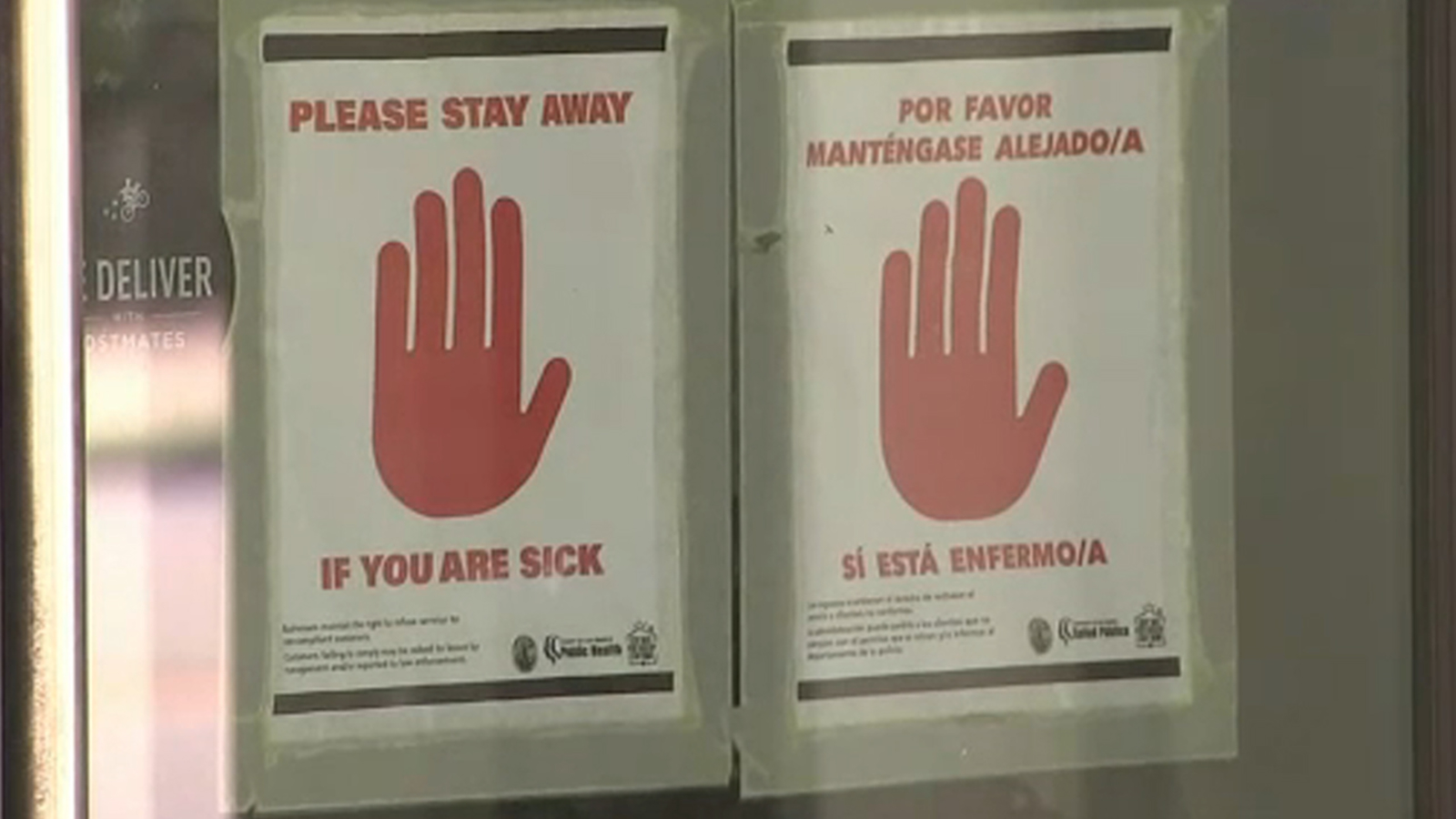 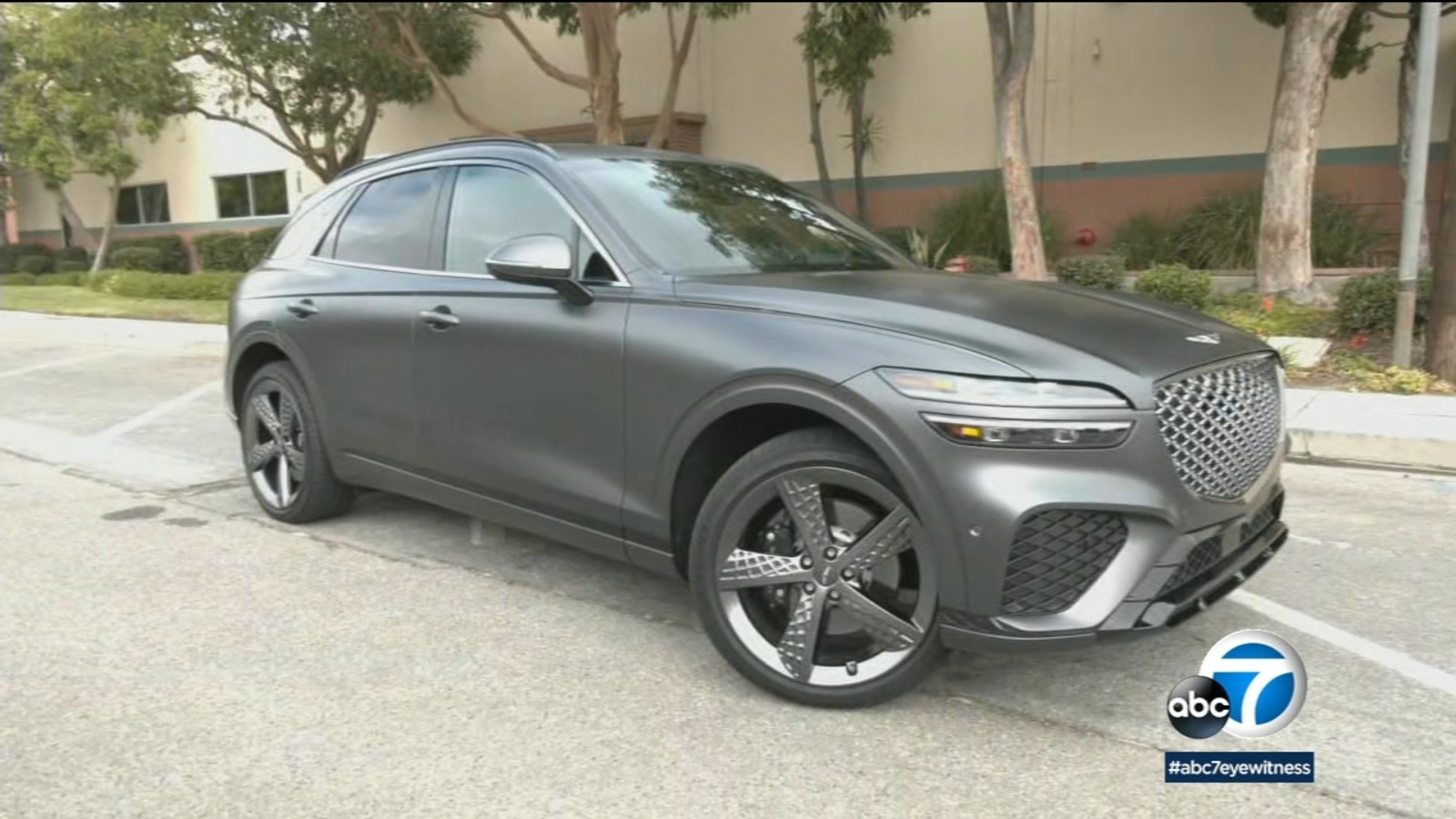