The Powerball jackpot for Wednesday night’s drawing will be among the largest in the game’s history.

WASHINGTON — The Powerball jackpot has increased to $610 million for Wednesday night’s drawing, making it the seventh-largest jackpot in the game’s history.

Nobody picked all the winning numbers Monday night, when a $561.3 million jackpot was up for grabs, but there were still three new millionaires. Monday’s winning numbers were 2, 13, 32, 33 and 48. The Powerball was 22 and the PowerPlay multiplier was 2x. Lottery officials said there were more than 1.8 million tickets that won a cash prize in Monday’s drawing.

Jackpots often increase dramatically due to increased ticket sales when the prizes get this large, so there’s a chance even more money could be up for grabs by the time the drawing happens Wednesday night. Currently, the lump sum payout for a jackpot winner would be $434.2 million.

The chance of winning all that money is minuscule at one in 292.2 million. The odds of winning in general are 1 in 24.9. It’s not uncommon to have months go by without a grand prize winner.

Since Aug. 23, Powerball drawings have been held three times a week to increase interest and grow prizes more quickly. Drawings are held each Monday, Wednesday and Saturday at 10:59 p.m. Eastern.

Powerball says it holds the world record for largest jackpot. The record $1.586 billion payout, set in 2016, was shared by winners in California, Florida and Tennessee.

Here are the 10 largest Powerball payouts, according to the lottery.

Powerball is played in 45 states, the District of Columbia, Puerto Rico and the U.S. Virgin Islands. Tickets are $2.

The other major lottery in the U.S., Mega Millions, is up to $253 million for Tuesday’s drawing. The cash option is $175.6 million. 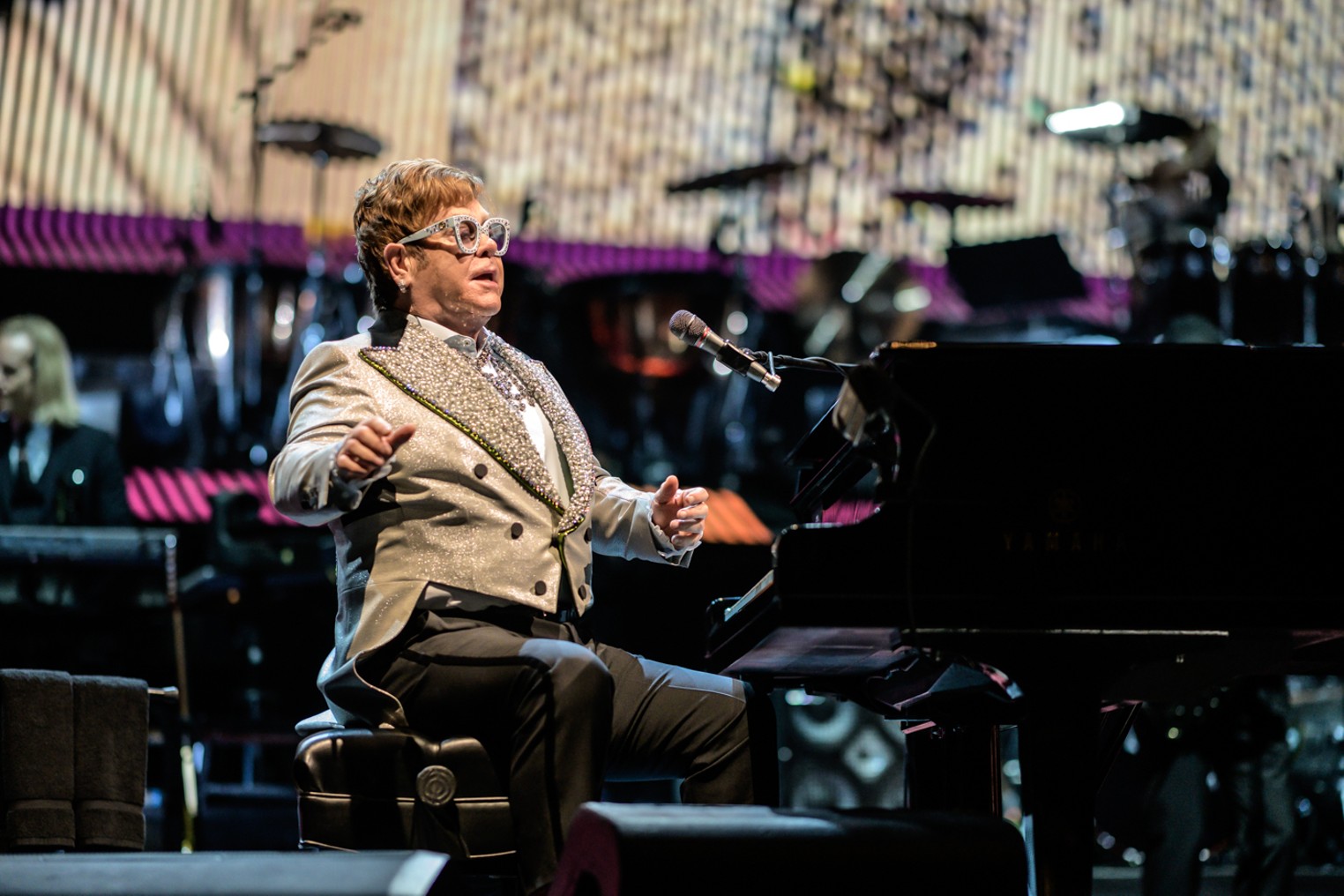