An Illinois man died this month in the state’s first human case of rabies since 1954, according to health officials on Tuesday.

The Lake County man, in his 80s, awoke in mid-August to find a bat on his neck.

The bat was captured and tested positive for rabies, but when health officials told the man he needed to start post-exposure rabies treatment, he declined, the Illinois Department of Public Health (IDPH) said in a statement.

He subsequently died and a bat colony was found in his home.

The Centers for Disease Control and Prevention (CDC) confirmed the diagnosis Tuesday.

Only one to three human rabies cases are reported in the U.S. each year, according to the CDC. Without preventive treatment, rabies is usually fatal, health officials added.

“Rabies has the highest mortality rate of any disease,” said IDPH Director Dr. Ngozi Ezike.  “However, there is life-saving treatment for individuals who quickly seek care after being exposed to an animal with rabies.  If you think you may have been exposed to rabies, immediately seek medical attention and follow the recommendations of health care providers and public health officials.”

While cases of human rabies in the U.S. are rare, incidents of rabies exposures are still common, with an estimated 60,000 Americans receiving the “post-exposure vaccination series” each year, according to health officials.

In Illinois, bats are the most common species to carry rabies. At least 30 bats have tested positive for rabies in the state this year.

Rabies is usually spread through an animal bite. Other animals most likely to spread rabies include dogs, coyotes, foxes, skunks and raccoons, according to the CDC. 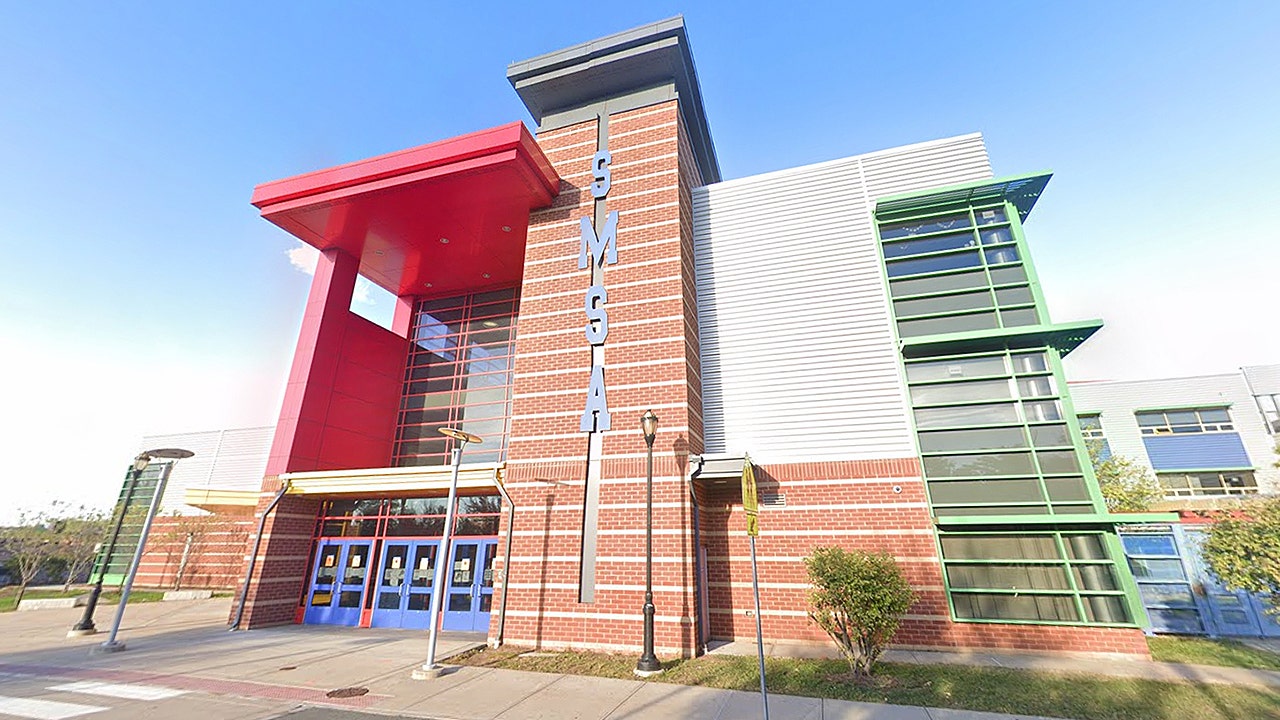 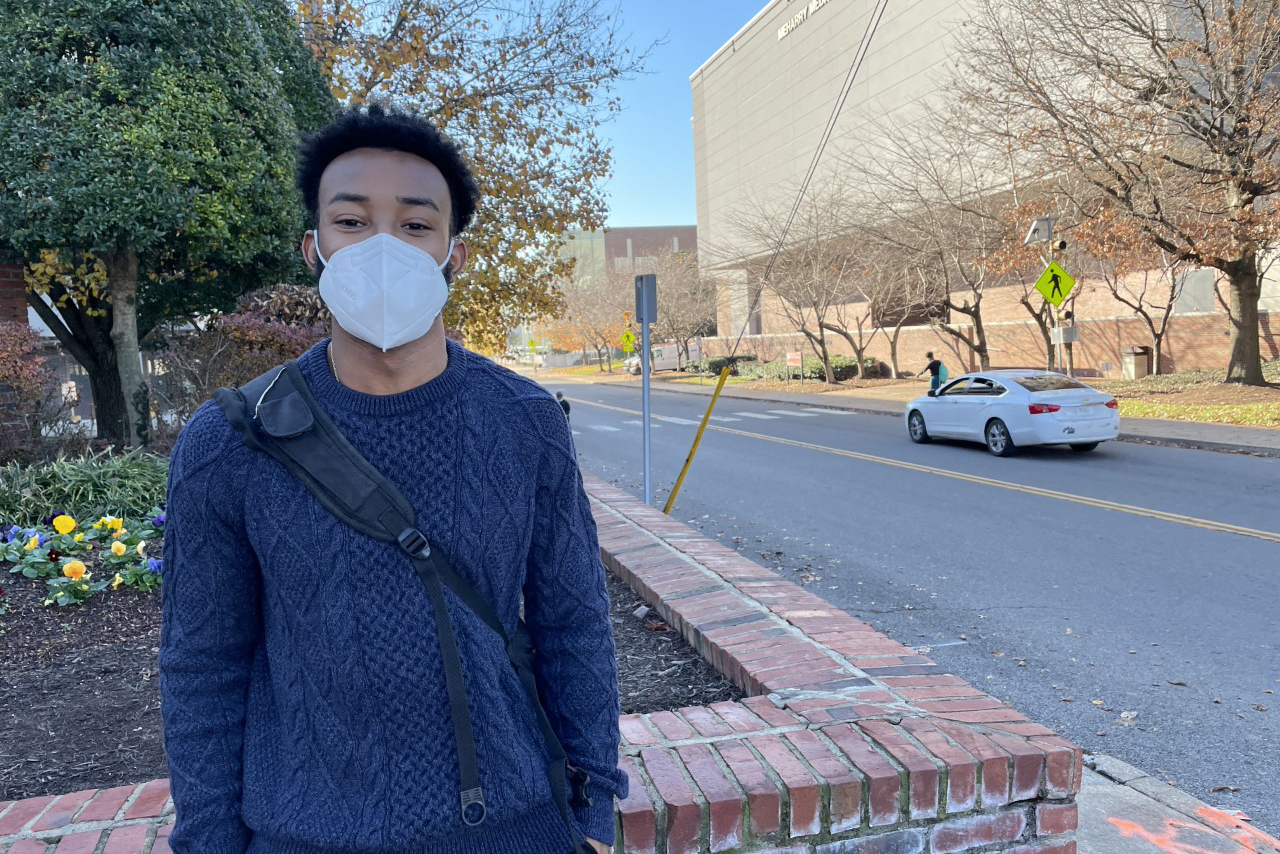 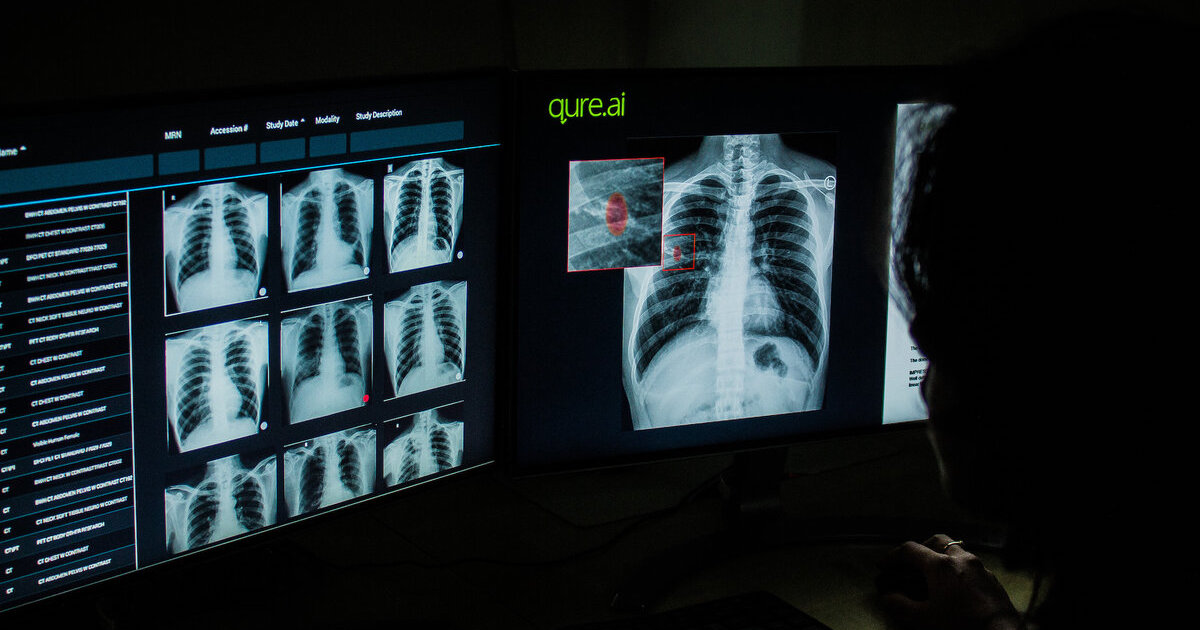 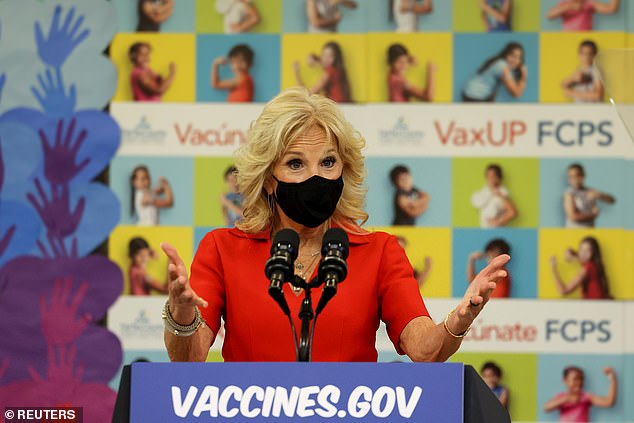