There was another horrific injury on the set of the Alec Baldwin movie “Rust” … a film worker was bitten by a poisonous spider … and the wounds look disgusting and painful.

Seriously, these grisly images of the man’s injuries are not for the faint of heart … because you can literally see the insides of his arm and shoulder, muscles and all.

The film worker, Jason Miller, says he was hired to help shut down the movie set at the Bonanza Creek Ranch in Santa Fe, New Mexico … and that’s where he was bitten by a venomous brown recluse spider.

The spider bite sent Jason to the hospital, where he’s having his left arm treated … and you can see just how bad things look … and why he’s potentially staring down a lengthy rehab process.

Jason’s mother says he might need to have his left arm amputated … and she claims he’s lawyering up to sue for workers’ compensation.

He’s also said to be very sick from the spider bite and doctors say he will need a skin graft to cover the open wound, once it finally starts to heal.

The incident comes in the wake of last month’s deadly shooting on set … when Alec pulled the trigger on a gun, accidentally shooting a live round that struck and killed cinematographer Halyna Hutchins. 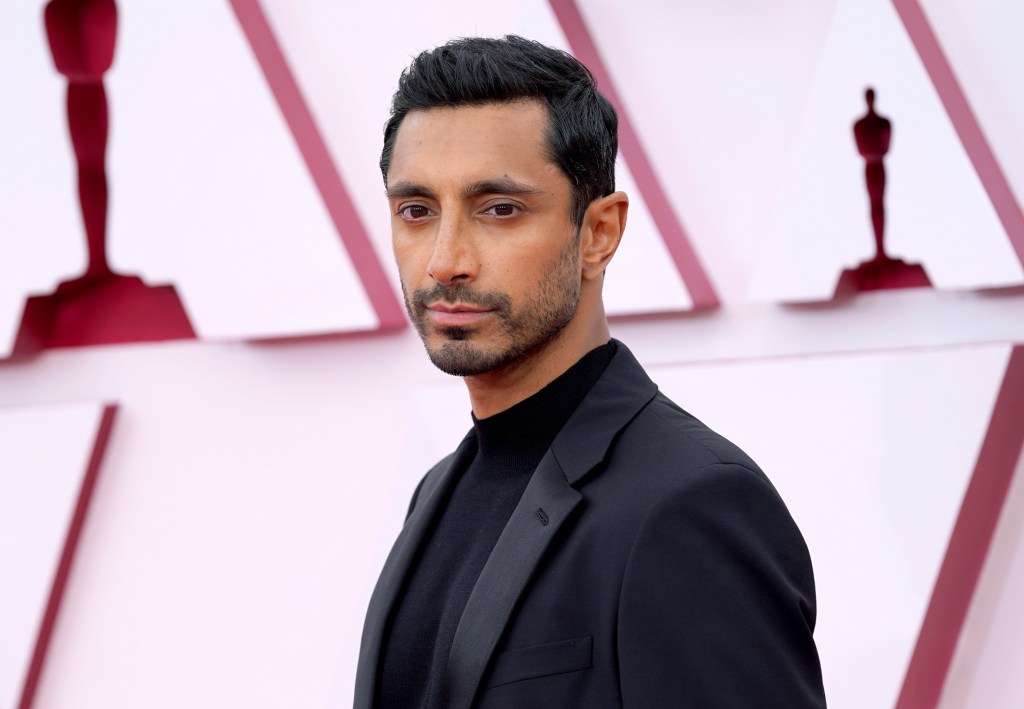 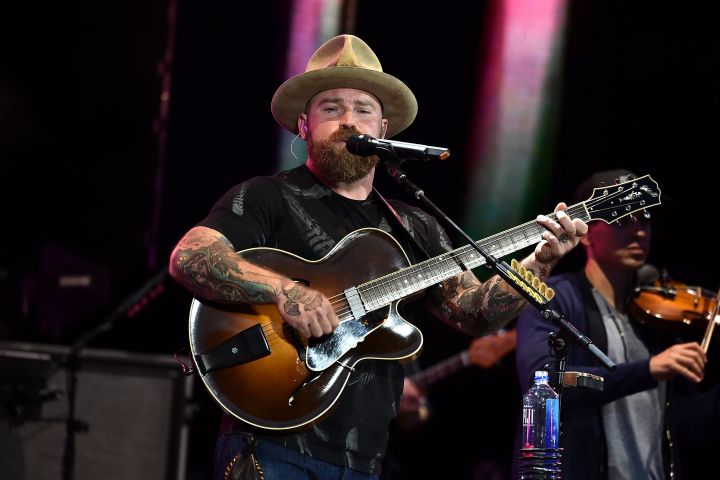