In a deleted scene that was now shared online, Michelle Young visits Clayton Echard right before the start of his journey on The Bachelor season 26.

Michelle Young paid a visit to Clayton Echard at the Bachelor Mansion in a deleted scene from The Bachelor season 26 that has now been shared online. A lot of changes were introduced during the premiere of Clayton’s season in comparison to recent seasons in the Bachelor franchise. For one, season 26 finally marked a return to the traditional Bachelor Nation after many seasons being filmed at different places due to COVID-19 safety protocols.

Another major change for Clayton’s season was the replacement of longtime host Chris Harrison with new host Jesse Palmer. For the past two seasons of The Bachelorette, former leads Tayshia Adams and Kaitlyn Bristowe took over as hosts. However, it was always made clear that a new host would be announced for the flagship The Bachelor series premiering in 2022. Last but not least, season 26 had to contend with the fact that viewers weren’t too invested in Clayton as a lead since he was chosen by producers before Michelle’s season even aired.

SCREENRANT VIDEO OF THE DAY

ABC has now released a deleted scene from Clayton’s season where his former love interest Michelle Young visited him at the Bachelor Mansion to give him some advice and support. In the video (seen below), Clayton visited the mansion for the first time and spent some time by the pool in the backyard. Then, Michelle walked into the backyard and surprised Clayton with cheerful greetings and a warm hug. Clayton asked Michelle how she was doing, but she quickly turned the tables on him and asked how he was doing instead. After Clayton expressed that he was feeling both excited and nervous about starting his journey on The Bachelor, Michelle gleefully announced that this process did work for her after all. Michelle then showed Clayton the engagement ring on her hand, which caught him by surprise but also made him smile.

Later in the video, Michelle brought out two young kids – Kelsey and Luke – that Clayton had met on her season of The Bachelorette. They offered some hilarious dating advice to Clayton and answered some of his questions as well. Given the various changes introduced at the season 26 premiere and all the drama related to Salley Carson’s recent wedding plans at the start of the episode, it makes sense why this interaction between Clayton and Michelle had to be cut for time. With that said, their conversation was much more entertaining and relevant to Clayton’s journey than certain storylines featured in the episode. Thus, at least it is good that this scene was still shared with Bachelor Nation anyway.

It isn’t surprising that Michelle was so supportive of Clayton and offered him good advice. In turn, it was good for viewers to see Clayton getting full closure from his relationship with Michelle since he had to start filming his season so quickly after production on Michelle’s season ended. Clayton’s story on The Bachelor has just gotten started and fans are looking forward to seeing where it goes next. 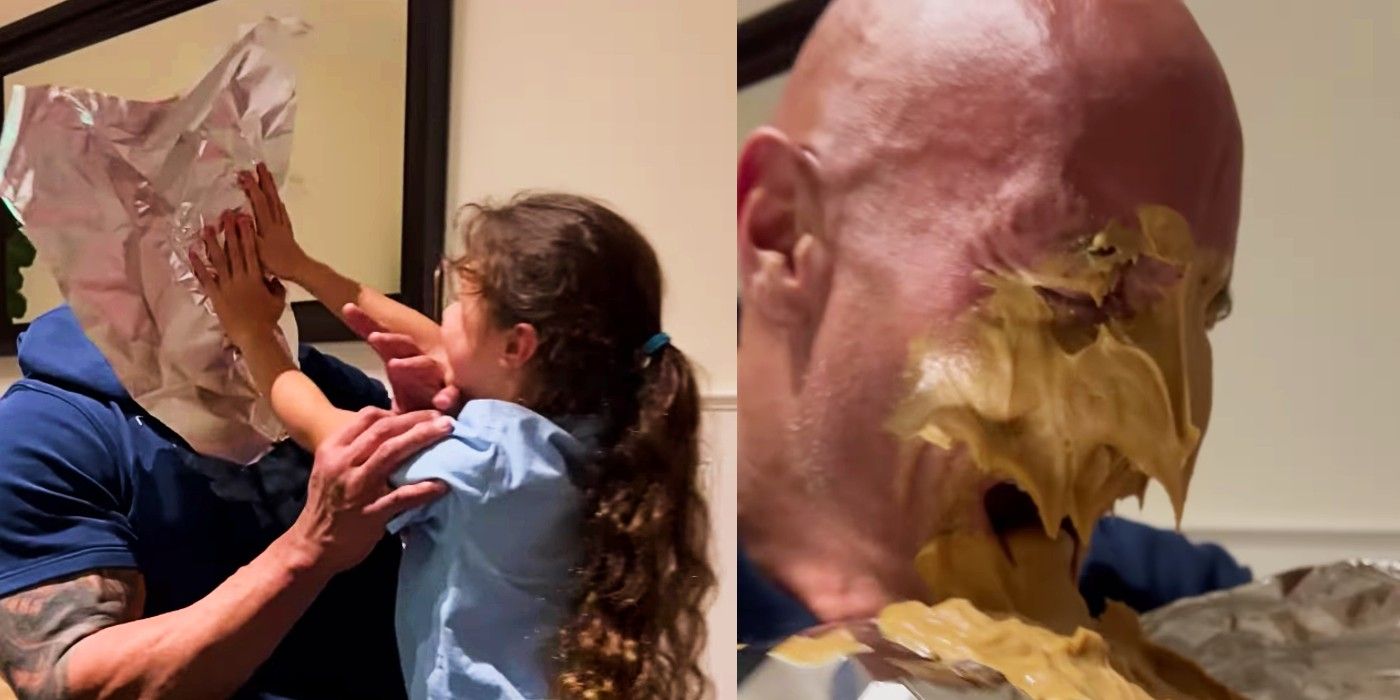 Dwayne Johnson Gets Pranked By Daughter In Adorable Video 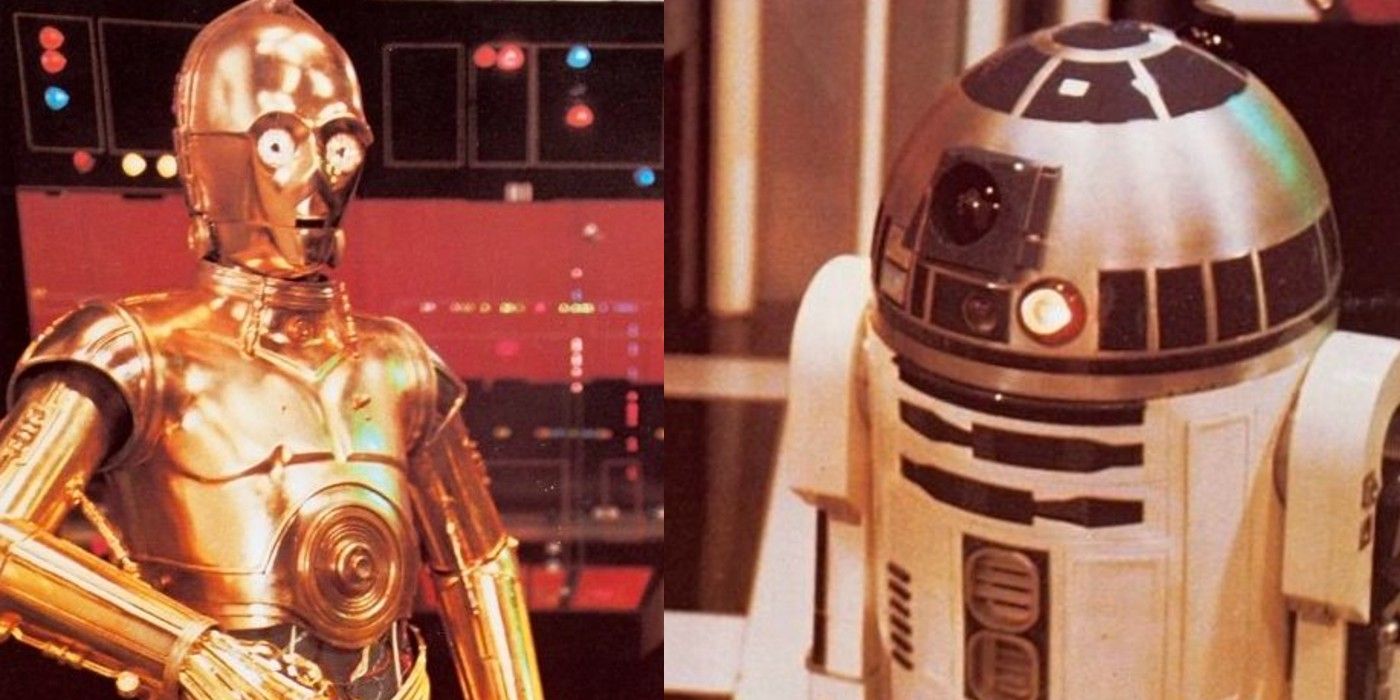 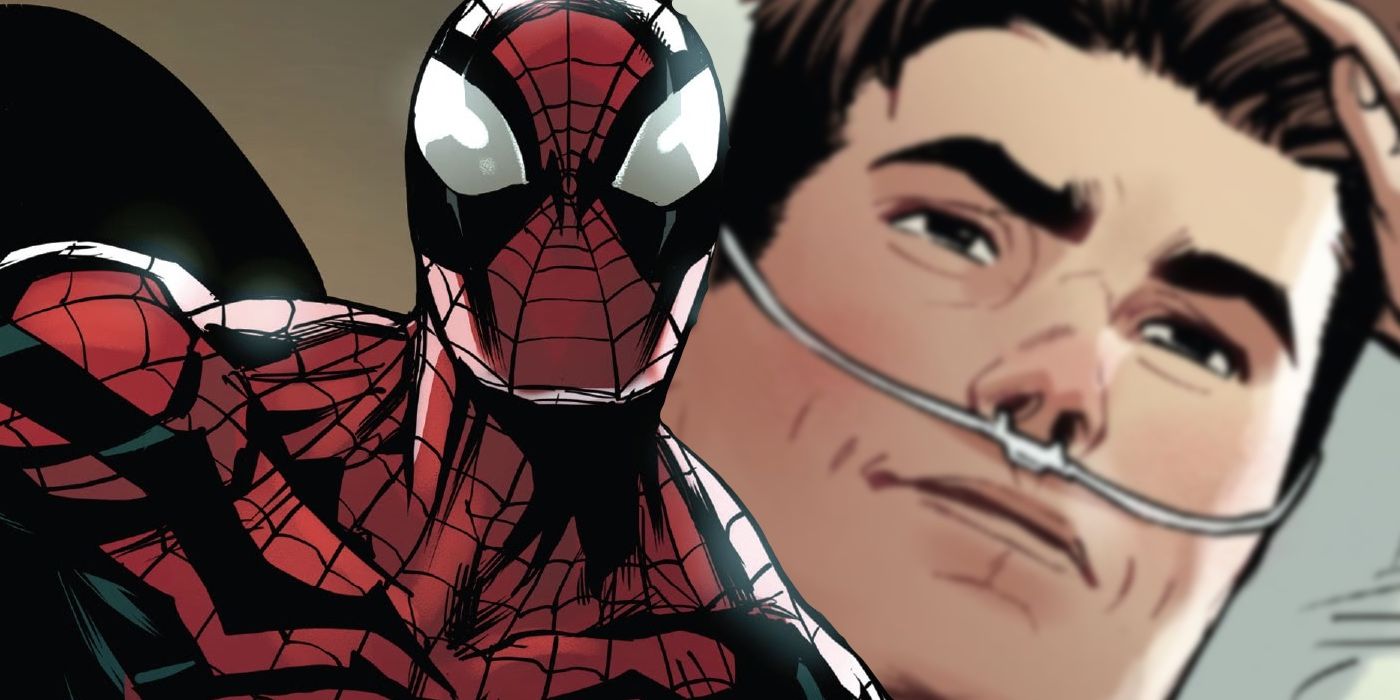