There’s no reason why such a conceptually oriented work should engage the emotions, yet this one proved devastating.

That was Sondheim’s greatest trick.

He did it over and over, to greater and lesser degrees, throughout his career.

What a magician he was.

Upon Sondheim’s death, Imelda Staunton, who performed in several Sondheim productions, including revivals of Follies and Gypsy, said, “His stories will live as long as Shakespeare’s because he speaks about people, about emotional difficulties, about the need we all have for love or recognition and to be noticed. A lot of musicals are about happy things – but his musicals are about the difficult things.”

The difficult things, and the little things.

And having to live with, and in, the not-knowing.

You were never supposed to come out of Sondheim’s musicals feeling comfortable, released from any unpleasant feelings or lingering doubts about what, exactly, you just watched. Sondheim wanted audiences to talk about what he’d given them, see themselves in it, or not see themselves in it, and argue about it, criticize it, be moved by it, angered, saddened: all that and more. The audience was responsible for—to invoke another Sondheim touchstone—putting it together.

In interviews and tributes during the second half of his life, Stephen Sondheim frankly acknowledged that for such a long-lived musical theater force, he had surprisingly few commercial hits—and the songs that did become popular didn’t have any obvious outward indicators of being hits. He noticed that his hits tended to become hits because performers liked to sing them, and did them well enough that other singers were inspired to cover them, too. If they got performed enough times by enough singers that people had heard of, they got grandfathered into “hit” status even if they’d never previously appeared on any chart.  “West Side Story” was not a hit during its original Broadway run, and its yearning masterpiece “Somewhere” only became a popular song to cover once stars like Dionne Warwick and Barbra Streisand imprinted their style upon it. Ditto “Send in the Clowns” from A Little Night Music, “I’m Still Here” from Follies, and many others. 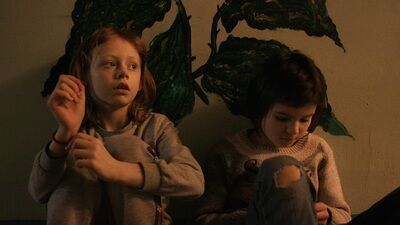 Sundance 2022: A House Made of Splinters, Midwives, The Mission, Sirens | Festivals & Awards 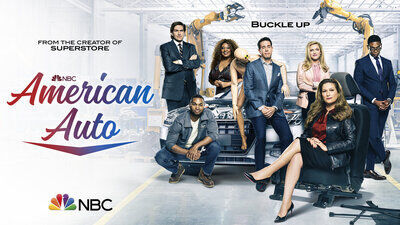 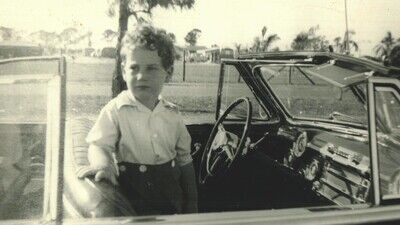 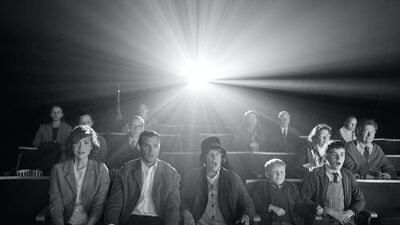 A Look Back at the 2021 Middleburg Film Festival | Festivals & Awards